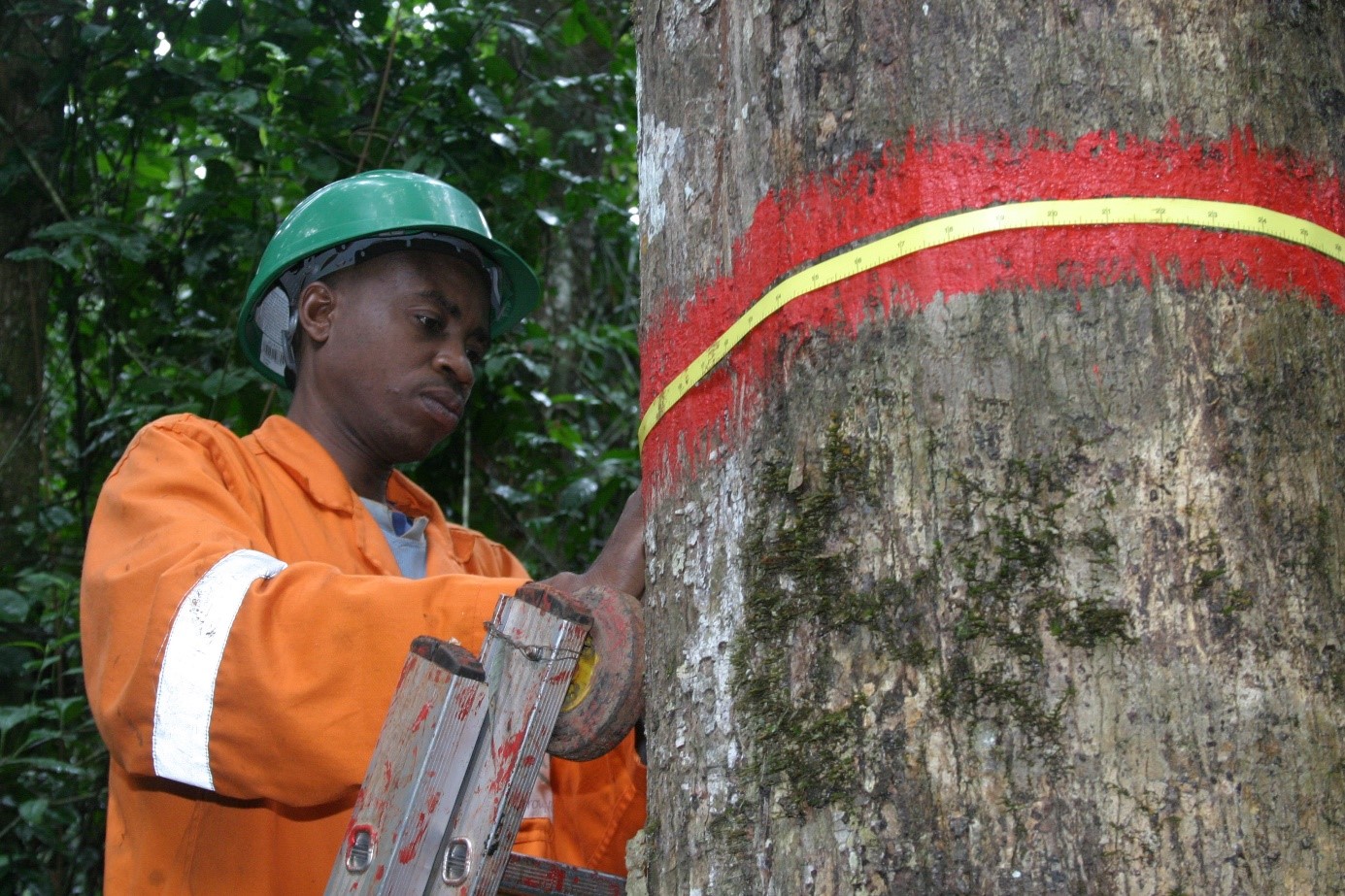 H. Wannes and several scientists who are members of the ATIBT Scientific Council have just published a study with worrying results in the journal Nature. Due to increasing tree mortality linked to climate change, Amazonian forests are likely to become sources of CO2 emissions as early as the end of the 2030s. The amount of carbon fixed annually by African forests is also decreasing, but more slowly. By combining data from two major forest research networks in Africa (AfriTRON) and the Amazon (RAINFOR), as well as from other sites such as M’Baiki in the Central African Republic, the authors show that the Amazon’s carbon sink was the first to weaken, starting in the mid-1990s, followed by that of African forests some 15 years later.

Ensuring the maintenance of forest cover through a network of protected areas and sustainably managed forests is more than ever a priority in order to mitigate the effects of climate change. Across the continent, impressive carbon stocks persist in tropical forests and their conversion to agricultural land contributes about 13% of global CO2 emissions (GIEC, 2019). ATIBT and its partners, through the P3FAC project, are quantifying, among other activities, the evolution of carbon stocks in harvested forests.