Legality of the timber trade and forest governance

As early as 2003, the European Union developed the FLEGT (Forest Law Enforcement, Governance and Trade) action plan, which provides for a set of measures to exclude from the European market timber and timber products illegally sourced, to improve the supply of timber from legal harvesting and to increase the demand for legal products.

The FLEGT action plan was subject to an evaluation commissioned by the European Union that was completed in 2016.

The Voluntary Partnership Agreements (VPAs) are trade agreements concluded between the European Union and exporting countries and aim to implement a system ensuring of the legal harvesting of timber in the signatory countries.

5 countries in Central and Western Africa have currently signed a VPA with the European Union (EU):

Gabon and the Democratic Republic of Congo have started negotiations with the EU to sign a VPA.

The VPAs aim to improve the governance of producer States, through the use of various tools:

This regulation requires market makers to apply «due diligence» and to be able to prove its implementation.

This due diligence consists in the application of a system of measures and procedures that aims to reduce as much as possible the risk of marketing timber or timber products derived from illegal harvests.

Like the European Union, other timber consumer countries have chosen to legislate against the illegal timber trade: the US since May 2008 with the Lacey Act (in effect since the early 20th century), Australia with the Illegal Logging Prohibition Act, in effect since the end of 2014 and Japan with Japanese clean wood act since 2015.

Like the EUTR, these laws prohibit the marketing of illegal timber harvested in violation of the laws of the relevant country.

Intitled " Integration of the tropical timber sector in Central and West Africa into the FLEGT and REDD+ system".

Within the framework of this program, grouping together three financings, implemented by the ATIBT and its partners in the target countries you will find in the media library several deliverables of these projects and useful documents: FLEGT Passport, FLEGT Video, SIVL Congo Video, APV Congo documentation etc. 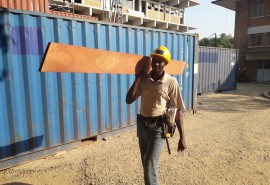 Public markets in Cameroon: obligation to use legal timber 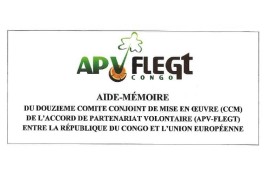 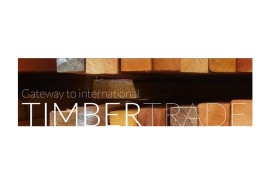 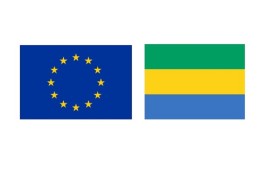 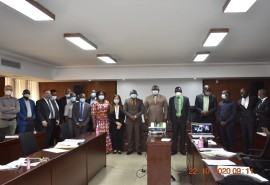 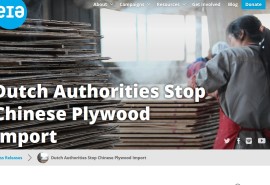 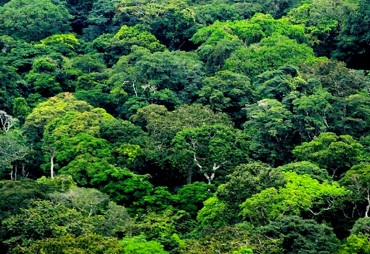 Our vision, our values