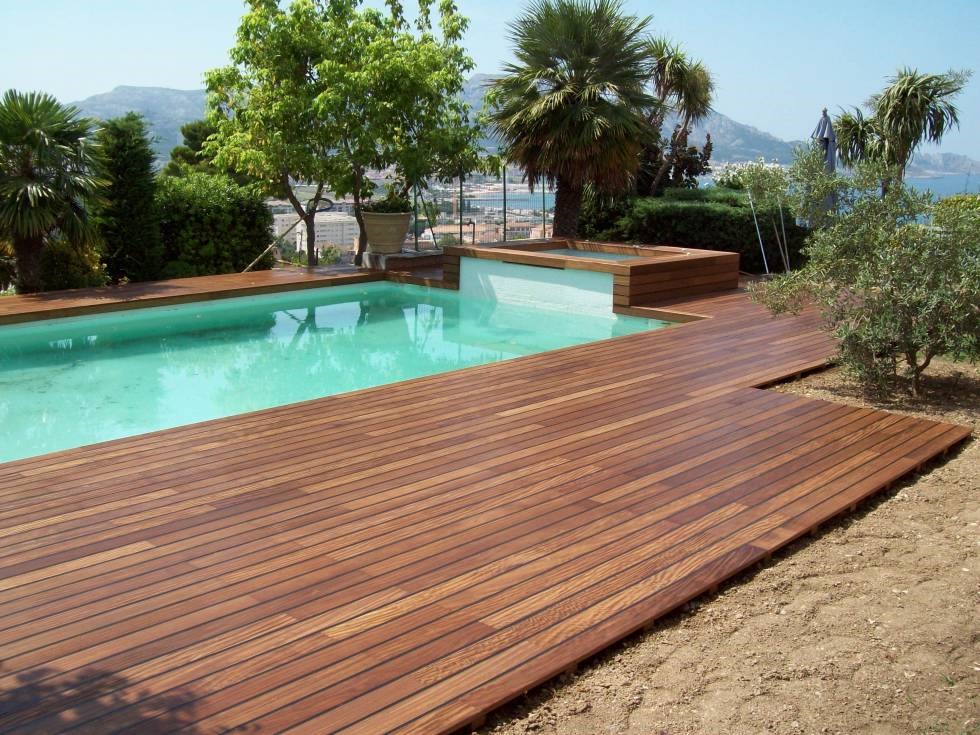 The French BF071 standardisation commission was held on 28 September for the revision of standard DTU 51.4 regarding the implementation of wooden decking and standard NF B 54-040 which defines decking boards. It was notably officially recorded that when attaching decking blades made of hardwood timber to softwood joists, the screws should be anchored into the joists at a depth of 2.2 times the thickness of the blade instead of 1.5 times in other instances.

Moreover, the FCBA presented an annex containing sizing charts listing the distances between the joists to complete the current standard, in which higher operating loads than those proposed by Eurocodes 1 and 5 were taken into account, such that the proposal involved joists that are closer, and thus in larger numbers than in current realisations. This higher consumption of timber may make projects less economic than with a concrete slab. The commission therefore went back on its decision and asked that calculations be done according to the Eurocodes. This new proposal will be considered during the next meeting.

Three meetings are still necessary before the public inquiry. For the record, ATIBT notes that industrial players must prove – during this revision period – that the blade action can be improved for some species via the presentation of expertise on works that are at least 5 years old.

ATIBT’s industrial members are also reminded that their participation is expected in the context of these standardisation meetings.