As part of improving the involvement of the private sector in the VPA/FLEGT negotiation and implementation process, ATIBT Congo organized two workshops (Pointe Noire and Ouesso), with the aim of raising awareness among representatives of forestry companies on the operationalization and deployment plan of the Legality Verification Information System (SIVL).

SIVL: tool chosen by the Government of the Republic of Congo to capture information on forest legality and traceability, in order to issue legality certificates and FLEGT licences.

This mission was organized as part of the project « Structured participation of the Congolese private sector in the preparation of VPA/FLEGT regulations and technical documents » funded by the FAO-EU FLEGT programme.

The objectives of these workshops were to

These workshops were facilitated by ATIBT, with the technical support of the Coordinator of the Forest Legality and Traceability Unit (CLFT) and the focal point of the Ministry of Finance and Budget (MFB).

These workshops were attended by 17 companies, including 3 from SEFYD, including the assistant to the site manager (Chinese national).

The main presentations focused on the context, the definition of the SIVL, the objectives of the presentation ( generally speaking: Improving good governance, legality and forest traceability), the parties involved (all operators in the forest sector), opportunities for the private sector (simplification of administrative procedures and improvement of the SIVL), the list of the different modules (17) was also presented to companies while specifying that the deployment will be module by module, starting with the tax and sustainability modules.

It was recalled that SIVL will interface with the following systems: NIU, SYSPACE, SYDONIA, E-TAX, SIGFIP, EPAY AND SYSTORE. The SIVL online site was presented and explained to the participants.

The next steps (for the first half of 2020) of deployment were presented to companies: Identification of SIVL referents by company (at least 3), on-site awareness raising and training on tax and legality modules, evaluation of companies’ internal traceability systems…

In conclusion, the SIVL will be made mandatory in the short term (tax and legality modules) and in the long term, it will no longer be possible to export products without a legality certificate and FLEGT authorization issued in the SIVL. MEF, MFB and ATIBT will support companies during the deployment phase, but will not replace companies. As concerns of companies, we can note the clarifications regarding the FLEGT fee and link with the AVE, an estimate of the costs of deploying the SIVL for forestry companies.

“The content of this publication is the sole responsibility of ATIBT and can in no way be taken to reflect the position of FAO, the EU, DFID and SIDA“ 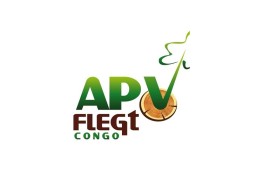 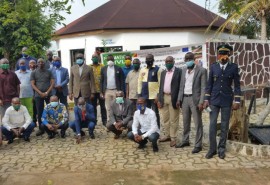 Deployment of the SIVL: Training workshop on « account management » and « taxation » functionalities 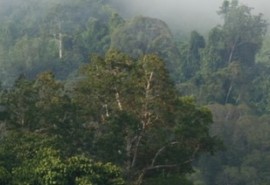 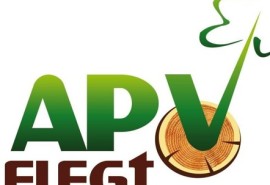 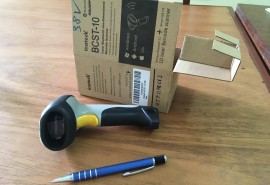 The great FLEGT ambitions of the Congo and the SIVL