These 2 new recruits, in post from January 2021, will be based in Libreville, Gabon.

Mr. Akwah was trained as an environmental anthropologist and has extensive professional experience throughout French-speaking Africa in the management of natural resources and sustainable development. He has 18 years of experience and has worked in leading organizations such as IUCN, WWF, CIFOR and IITA, where he has managed complex, multinational and multicontinental initiatives.

ATIBT had an online meeting on Wednesday 13/01 with its SFM certified members, in which the two newcomers from the FSC team participated, which allowed them to introduce themselves. During this meeting, ATIBT told them that they were at their disposal for anything that would be useful.

For more details, you will find here the press release of Harrison O Kojwang, Africa Regional Director of FSC. 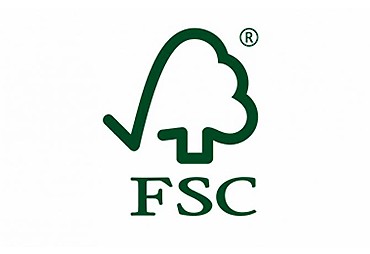