This meeting was organized by the association ETIC (EUROPEAN TIMBER INDUSTRIES CONFEDERATION), which ATIBT has just joined.

The exchanges concerned the fight against illegal timber in Europe, the implementation of the EUDR, the coherence of policies, industrialization, technology.

ATIBT advocated during the meeting with Mr. Gwenole COZIGOU the benefits of an indispensable dialogue between the Commission and ETIC, on behalf of all the actors of the European timber sector.

The participation of ATIBT in this meeting at the Directorate General GROW (Industry) inaugurates our collaboration and the membership of ATIBT to ETIC, in order to make its voice heard in Brussels at the highest levels of the European institutions.

Gwenole Cozigou is director for industrial transformation and advanced value chains at the European Commission’s Directorate-General for internal market, industry, entrepreneurship and SME (DG Grow). He is responsible for circular economy, energy union and energy-intensive industries, construction, automotive industries, raw materials, engineering and maritime industries. Previously he held the position of director at DG Grow in charge of competitiveness issues and EU internal market legislation for several industrial sectors, including REACH, engineering industries, medical devices, raw materials, etc.. Before that, Cozigou held the position of deputy-head of office of Commissioner Liikanen in charge of enterprise and industrial policy, in which he has occupied several management positions. An economist by training, he has been an official in the European Commission since 1985 in the fields of enterprise and industrial policy and of external relations.

ETIC, managed by Patrizio Antonicolli, aims to represent its members in the European timber industry, in accordance with agreements and protocols with all social partners and any other entity of European scope related to the timber industry sector, in the fields of vocational training, defense and promotion of business rights, research and development, internationalization, quality as well as in the establishment and provision of a certification platform for the member entities, their members and their products 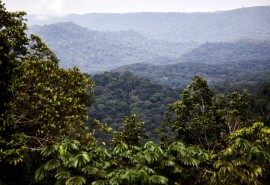 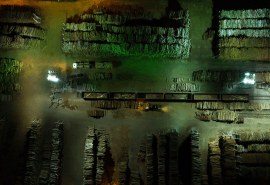 Blockchain technology, an asset for traceability? 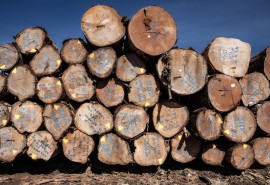 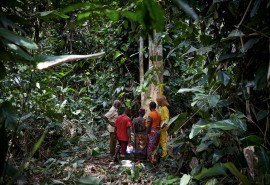 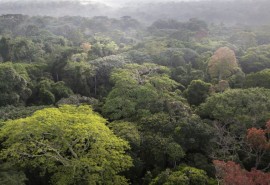 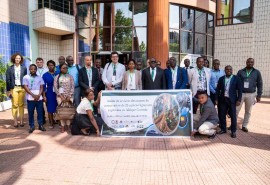