Some LKTS suitable to maritime construction

In order to promote the lesser known timber species (LKTS), it is necessary to rely on the traditional tropical timber sectors, such as the marine and fluvial construction. For coastal works, Greenheart and Azobe are mainly used, as well as other species such as Bangkirai and Bilingua.

However, there are many species with satisfactory properties that would be suitable. The use of these new species is a way to avoid the over-harvesting of the traditional species.

Timber has been used for marine and river construction for centuries and this illustrates the properties that make it an attractive choice of building material, including :

The two main obstacles to the use of the lesser used species are either the lack of knowledge about resistance to attack by marine borer or the limited confidence in the origin of the technical information concerning these species.

The two determining characteristics are abrasion resistance and marine borer resistance, which have been determined for some lesser known species from the Congo Basin (Williams et al., 2004). Indeed, Eveuss, Okan, Tali, Mukulungu, Niove and Souge can be considered as interesting alternatives.

See the performance of six LKTS compared to Greenheart and Azobe 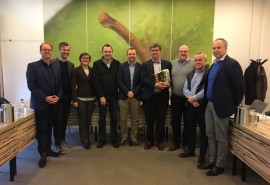 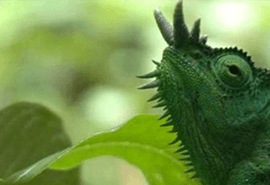 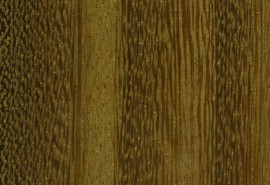 ATIBT is launching the « LKTS 2020″project