Three important studies for the forest sector in Côte d’Ivoire

As part of the APV / FLEGT project of the SPIB (Union of Industrial Wood Producers) – ATIBT, supported by the delegation of the European Union (EU) in Côte d’Ivoire (which ended in December 2017 – read ATIBT article Private sector awareness of VPA / FLEGT negotiations in Côte d’Ivoire), three studies were conducted.

The first study concerns the « Transition of Forest Use Perimeters to Individual Timber Ownership ». The objective of this study was to understand how we could move from the current system of PEFs to the individual ownership of the tree as indicated by the 2014 Forest Code. This study, which was conducted by Mr. BELLO Adjadi, Consultant, addressed the following issues:

Each of these options has advantages and constraints and therefore requires further reflection for a definitive choice.

The second study was to comment and annotate the Forest Code and produce an « Annotated Forest Code ». Me Jean-François CHAUVEAU, lawyer at the Court, conducted this study whose objective was to facilitate the understanding of the law N ° 2014-427 of 14 July 2014 bearing the forest code. In his presentation, the consultant emphasized:

The distribution of these actors is uneven across the territory, as evidenced by the location map of the actors presented during this workshop. In concluding his presentation, the consultant mentioned the following characteristics:

In this landscape, according to the consultant, where everyone tries to « pull out of the game » with a vision often short term, some actors nevertheless show their willingness to adapt with positive commitments for the future. 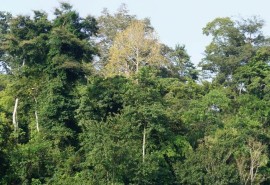 What’s new in Republic of Congo? 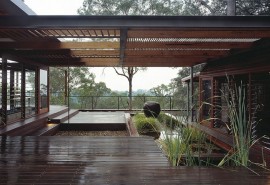