Aller au contenu principal
ATIBT / News / Can we still save the rainforests and how? 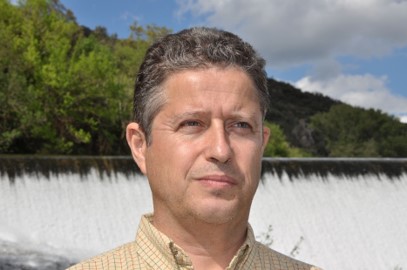 Publication of an article by Plinio Sist, an ecological researcher specializing in tropical rainforests and Director of the Forests and Societies research unit at CIRAD, in Libération on 10 January 2020.

Content Plinio Sist reports increased deforestation in the last decade and forests that are increasingly vulnerable to the effects of climate change.

Plinio Sist shows the importance of the socio-economic and institutional factors of each territory in forest restoration programs.