Toward a better understanding of the new Chinese Forest Law.

The implementation of China’s forestry law, which will come into force on July 1st, 2020, will bring about a radical change in China’s forestry sector. Undoubtedly, these changes will have global and lasting repercussions at both national and international levels, including on the overall state of the world’s forests, such as the direction of trade, the availability of forest resources and the role of forests and ecosystem services necessary for human life.

The implementation of the new law gives rise to many comments:

Article 65 of the new Forest Law specify that « Timber processing enterprise should establish an account for the entry and exit of raw materials and products. No unit or individual may purchase, process or transport timber that he/she clearly knows was piratically felled or indiscriminately felled in forest regions. »

According to figures, Holly Wang publication on March 2nd, 2020 for Canada Wood Today, « China remains the world’s largest importer, producer and consumer of wood. From 2009 to 2018, China’s total timber product market supply increased from 420 million m3 to 560 million m3, an increase of 32.6% over the past ten years. More than half of this wood is imported »Considering that China has become a major player in the African forest market and today absorbs nearly 50% of production, the Flag has published some observations concerning changes for the Congo Basin. 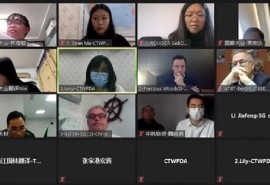 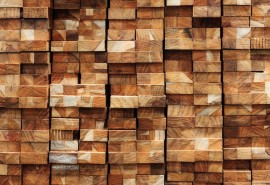 Legality in Europe and China: Last actions to the support of the application of the EUTR and the pursuit of the collaboration between ATIBT / GGSC / CTWPDA 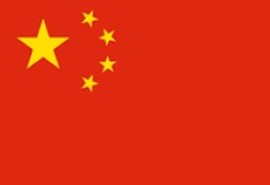 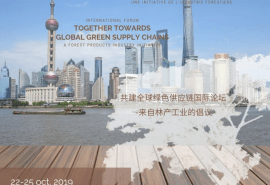 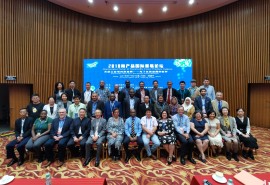 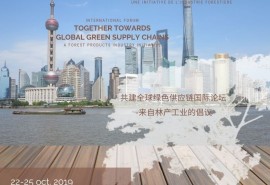 Shanghai Forum : The conclusions in brief