ATIBT regrets to inform you of the decease of Mr. Philippe Jean.

Philippe JEAN is a graduate of the École Supérieure d'Achats et d'Approvisionnements (ESAP). For 14 years, he was a buyer at Alsthom. He has been with the Rougier Group since 1990, first as Purchasing and Investment Manager in France and then in Cameroon. From 1997, he was general manager of the Cameroonian and Congolese subsidiaries, and then Gabonese. Since 2007, he has been in Paris successively Director of Purchasing and Strategic Development, Industrial Director and Executive Director of the group's "Natural Forests" branch.

Over the past 20 years, he has held key positions, notably managing the Group's subsidiaries in Central Africa in Gabon (Rougier Gabon), Cameroon (SFID) and Congo (Mokabi). He has also been involved in the development of the Group's new industrial and forestry projects in Africa, has had to restructure several companies (forestry and industrial production activities), and has been involved in negotiations for the takeover or sale of companies in the timber sector in Africa.

Since 2015, he has been working as an Associate Consultant for the FRM Group in order to share his experience with the actors of the sector.

The ATIBT expresses its deepest condolences to his family and friends. 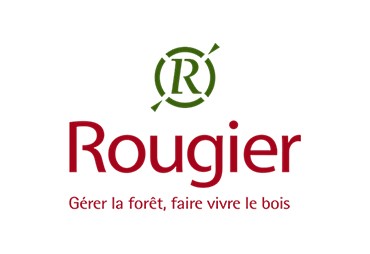 Interholco present « Lobi, the art of writing the future »
Back
Trade statement of the Trade Advisory Group of ITTO
Atibt Members