As relayed by the media Le Nouveau Gabon, Gabon has made changes to the exemptions granted to investors in the special economic zones in the 2021 rectifying finance law.

Thus, companies newly established in the Special Economic Zone (SEZ) of Nkok and other zones with privileged regime in Gabon will be entitled to exemptions not exceeding five years, informs Article 7 of the text. Currently, companies located in this zone benefit from exemptions of up to 10 years. These ongoing contracts are not affected by this new measure.

This revision was made to comply with a recommendation of the International Monetary Fund (IMF) which, in a recent note on the new economic program of Gabon, invited the country to make this reform. "In discussions with the IMF, we were encouraged to review the regime, to reduce a little the benefits, so that there is a little more money coming into the state coffers, so that the state invests in schools, in hospitals. We need certain advantages to encourage foreign investors to come to Gabon rather than go elsewhere because there are economic zones all over Africa. So we have to be competitive, but we have to maximize the benefits for Gabon and the Gabonese people," explained Professor Lee White, Minister of Water and Forests.

In the coming years, other measures are planned to reduce the benefits granted to companies located in the Nkok SEZ and other SEZs in Gabon. In addition to limiting the duration of exemptions to five years, the IMF says that in 2022 companies wishing to set up in these SEZs will have to bring the corporate tax rate up to the standard rate of 30%, end the exemption from withholding tax and not renew the tax benefits granted to companies that have reached the end of their 10-year period in the SEZ. "The law has made some changes, and we will continue to look at how to optimize," said Lee White.

Gabon currently has one SEZ in Nkok and one Special Investment Zone (SIZ) in Ikolo. Authorities plan to build five new SEZs over the next few years. 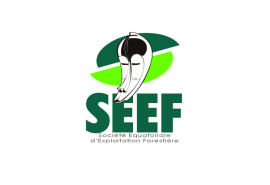 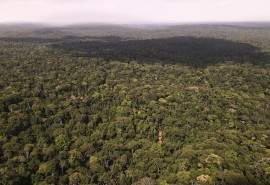 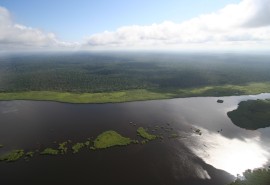 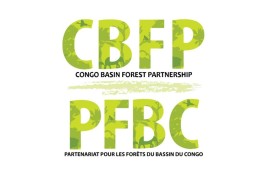 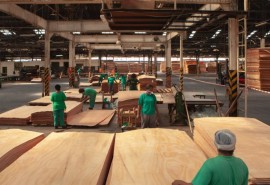 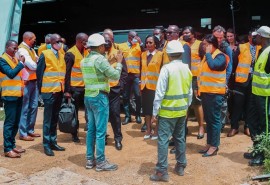 ADEFAC: Training of trainers in pedagogical engineering and adult education, Cameroon
Back
Launch of the "ASP-Congo" project for the private sector: Professor Donatien Nzala joins the Brazzaville team
Atibt Members