ATIBT and Kinomé presented an agroforestry model of cacao-timber tree association at the 4th World Congress on Agroforestry held in Montpellier from 20 to 22 May 2019. Contacts and information were taken to identify opportunities to test this model and its relevance for the timber industry.

The Fourth World Congress on Agroforestry was held this week in Montpellier. With more than 1,000 participants, this event brought together renowned delegates and keynote speakers from all around the world to address all major agroforestry research issues.

ATIBT and Kinomé presented a poster and a brochure on Cocoa agroforestery systems in Congo Basin and Ivory Coast: The role of timber trees. These publications are based on a scientific abstract written in collaboration with other structures of the campus of the Cité du Développement Durable (Oréade-Brèche, Kinomé, Fair Trade France, AVSF), which was selected to be presented at the congress.

Two case studies were analyzed from two projects funded by FFEM (and AFD):

Actually the wood and cocoa industries face many challenges, both in West and Central Africa, and our initiative proposes a model of complex agroforestry system of cacao-timber tree association that will bring a global solution to both sectors. Both case studies brought social results which prove that such an agroforestry system meets the stakeholders’ interests.

The presentations and exchanges followed during the congress confirmed certain hypotheses that led to the analysis of the opportunity of such a model:

Our presence at this congress also made it possible to make contacts to consider the follow-up to be given to this initiative, meaning to identify projects that would make it possible to test and validate the relevance of the proposed model for the two study areas (Ivory Coast and Congo Basin). The FLEGT-REDD project will finance feasibility studies and support project setting up. 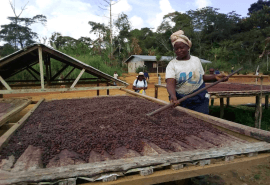 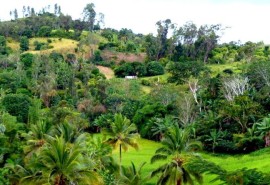 How trees can save agriculture: the answer in a recently published book on agroforestry 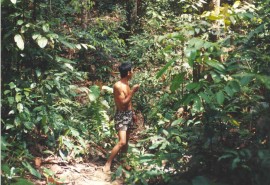 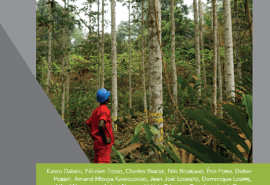 Publication by Gembloux University, of a practical guide for tree plantations in the dense humid forests of Africa 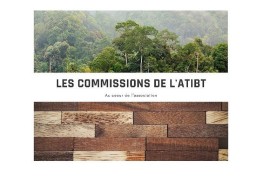 ATIBT: 1st meeting of the new " agroforestry and plantations " commission 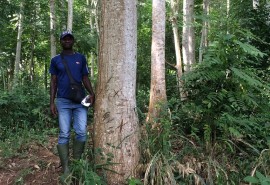 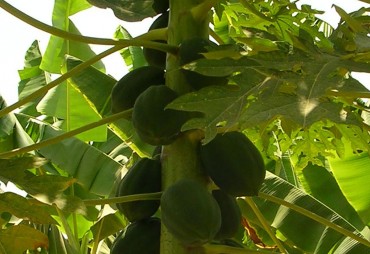 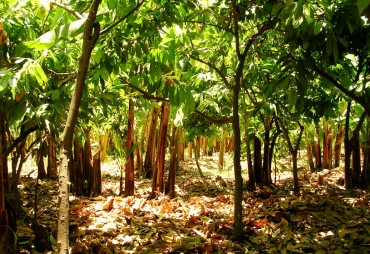 The preparation of the 2019 ATIBT Forum in Shanghai continues
Back
How to feed public markets with legal wood?
Atibt Members