Trees of Central Africa : a new book in progress for the forestry sector

As 85% of Gabon’s area is covered by forest, a good knowledge of forest diversity appears essential to guarantee the sustainable exploitation of this resource. In the context of the Gabonese government's stated determination to manage forests sustainably, the publication of the book Les arbres utiles du Gabon (Useful Trees of Gabon) in 2015 aimed to support the various stakeholders involved in forest management.

A new, more comprehensive guide is being prepared to compile all the information essential for a wide range of users (from forest managers to traders). It is financed by the PPECF and aims in particular to encourage the commercial promotion of new species. Coordinated by Gembloux Agro-Bio Tech and Nature+, the work is expected to be completed by the end of 2023.

We would like to take this opportunity to return to the previous book, which remains a reference for the forestry sector in Central Africa.

Les arbres utiles du Gabon is part of a historical process of improving botanical knowledge. Since the end of the 19th century, botanists have been interested in the flora of Gabon and have been writing technical and scientific works. These works, although very rich, remain nevertheless not very accessible. The first guides for the general public and forest managers were published in the late 1990s and early 2000s, but they did not focus on Gabon's forests. Les arbres utiles du Gabon aimed to fill this gap by presenting a large number of species, their ecology, the properties of their wood, without forgetting local uses, in a format accessible to as many people as possible.

In recent years, many issues have become increasingly important: identification of species with high conservation value, better inclusion of local populations in the management of forest areas, management of fauna-flora interactions, forest plantations, valorization of non-timber products, ... The list is long, and large-scale information, in particular on the diversification of species in a context of increased pressure on some species that have historically been highly commercialized, must be at the heart of efforts to move towards better resource management, both respectful of ecosystems and a source of income for the population. 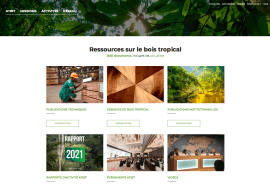 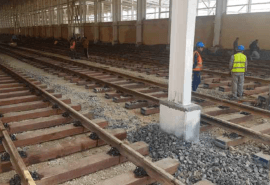 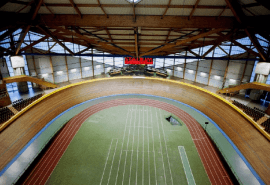 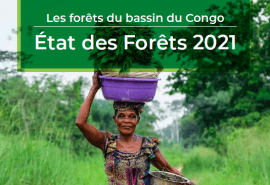 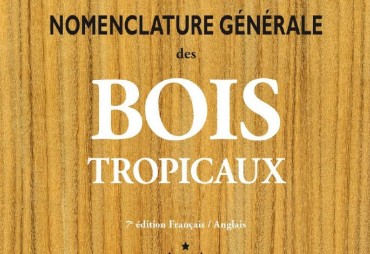 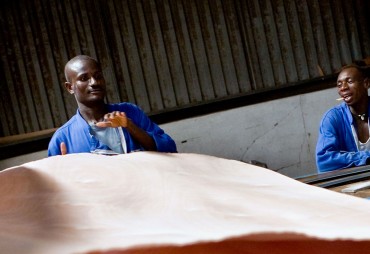